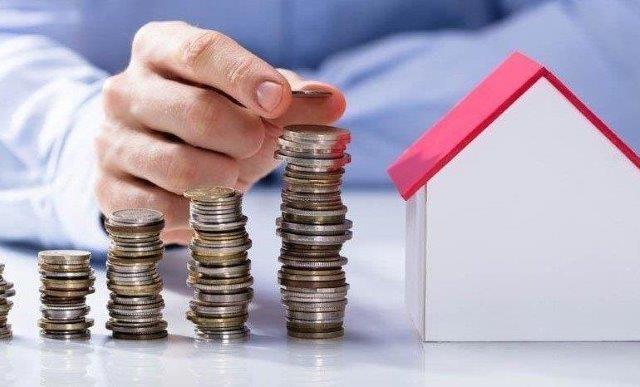 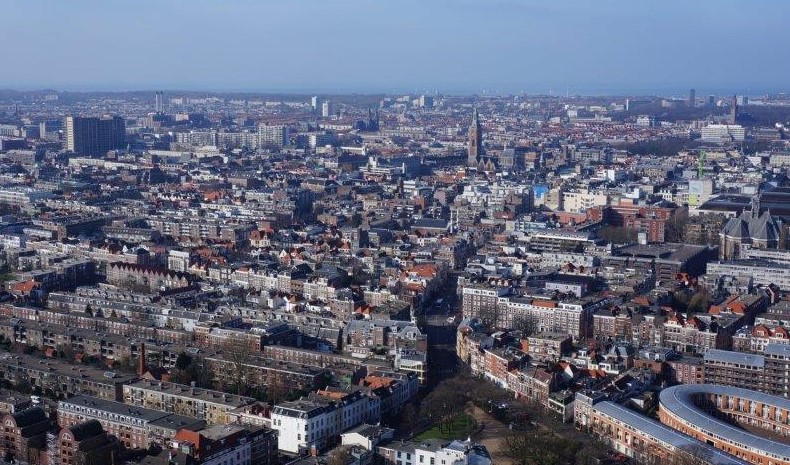 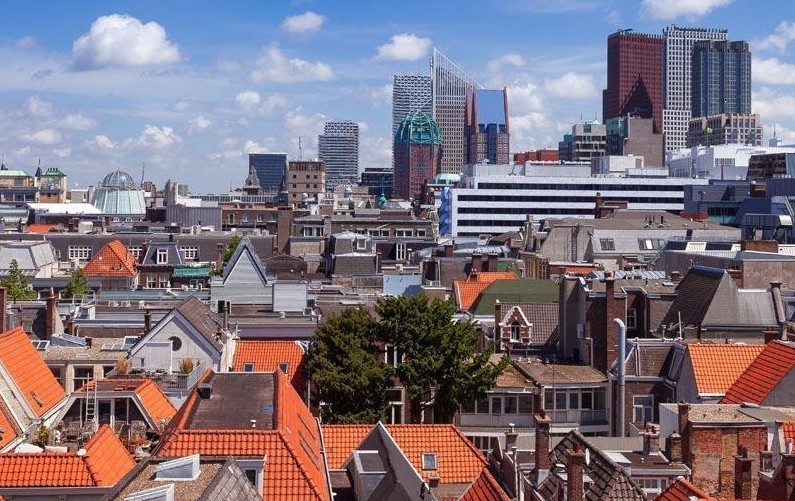 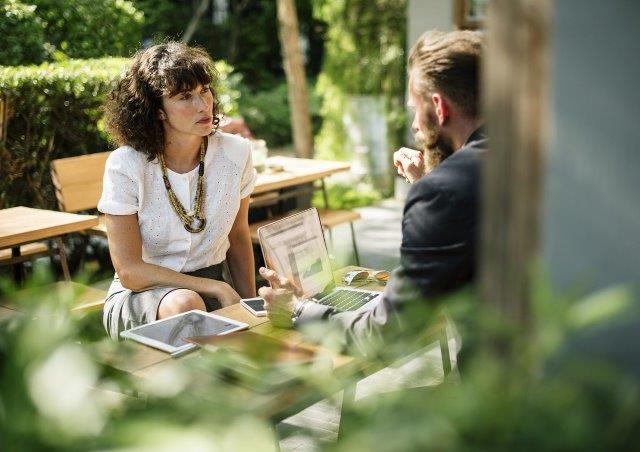 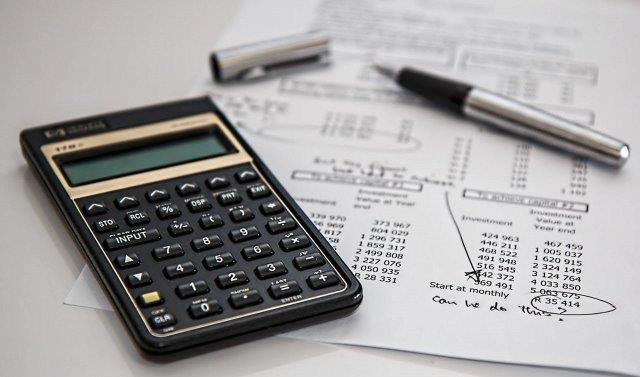 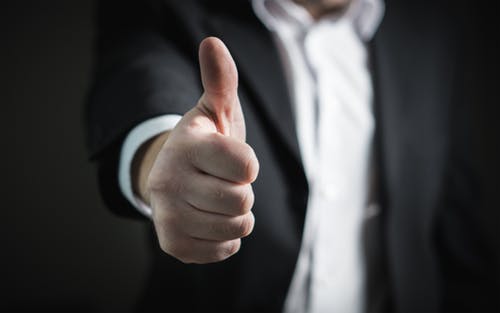 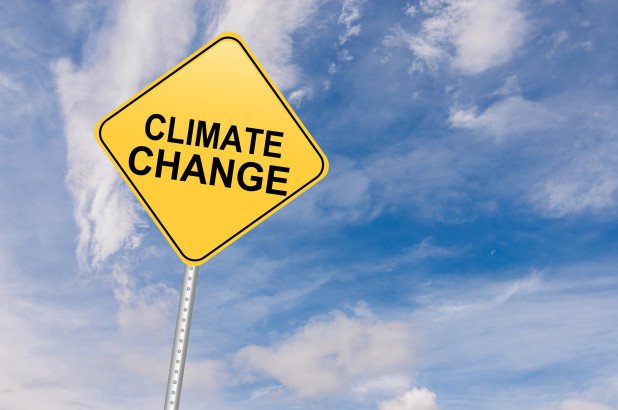 Lees meer: The Hague scores an ‘A’ in new cities climate change ranking 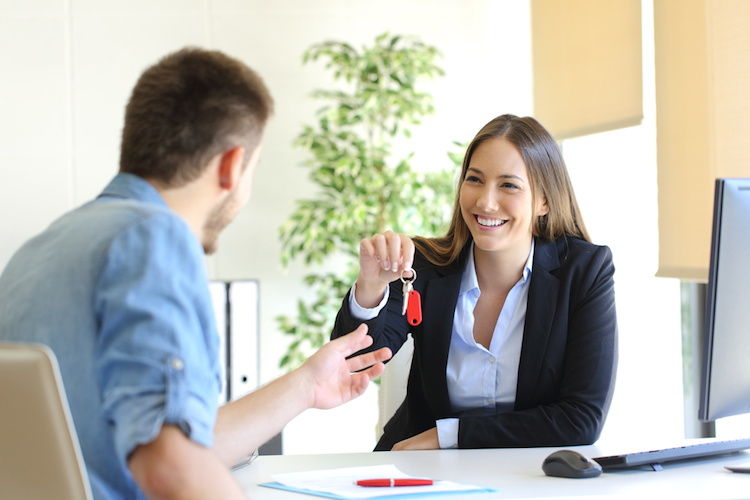 International trading increases more rapidly than before and borders seem to disappear. It is more and more common to start working abroad. Did your employer informed you that you will have to leave the country for a certain period? Good for your career, but financially it can be tough if you have to pay the housing costs of your property here in The Netherlands. In that case it can be a good idea to (temporarily) rent out your house. And HouseScout is happy to help you out!

The number of foreign employees looking in the Randstad for quality (furnished) apartments and houses is increasing. If you are thinking of renting out your property, it can be financially attractive for you.   However, make sure that everything has been taken care off. Here are some tips for you to take into account: 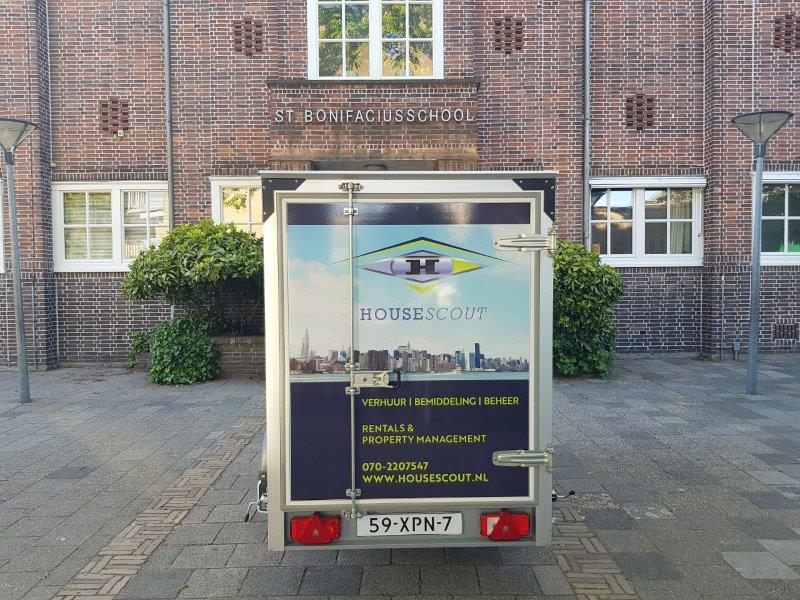 HouseScout is proud to sponsor various elementary schools in Voorburg-Leidschendam😁! Have you already seen it driving around? 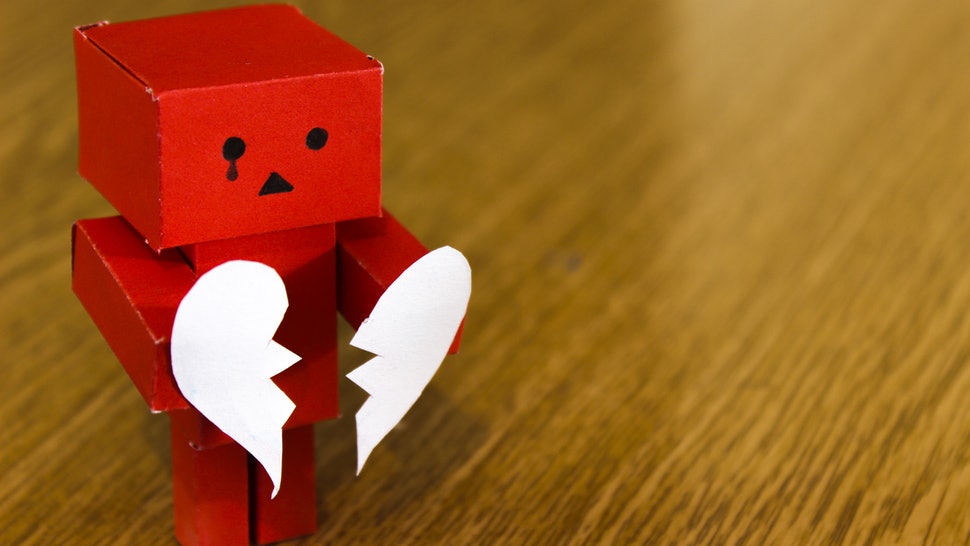 The Hague is the third largest city in the Netherlands and has a massive expat population and an intriguing history. As well as being the seat of government, it’s famous for being an international hub, due to the United Nations, the headquarters of the International Criminal Court, the Peace Palace and many other important landmarks that put The Hague on the world map.

Interesting buildings in The Hague

In The Hague, there are buildings that broke new ground in Dutch history due to their social and political context, others for their visual aesthetics, as well as buildings with royal status. The skyline of the Hague and its surrounding areas is easy on the eye and some of the buildings would surprise you. It’s easy to spot interesting buildings on any given day out in The Hague, whether modern skyscrapers or royal palaces. Here are a few fascinating ones: 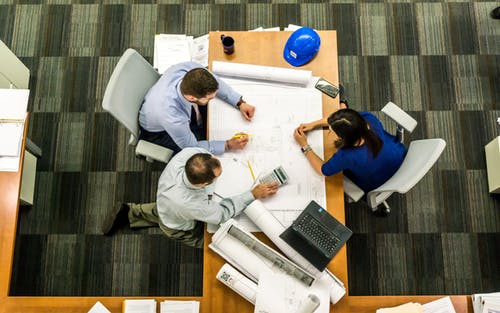 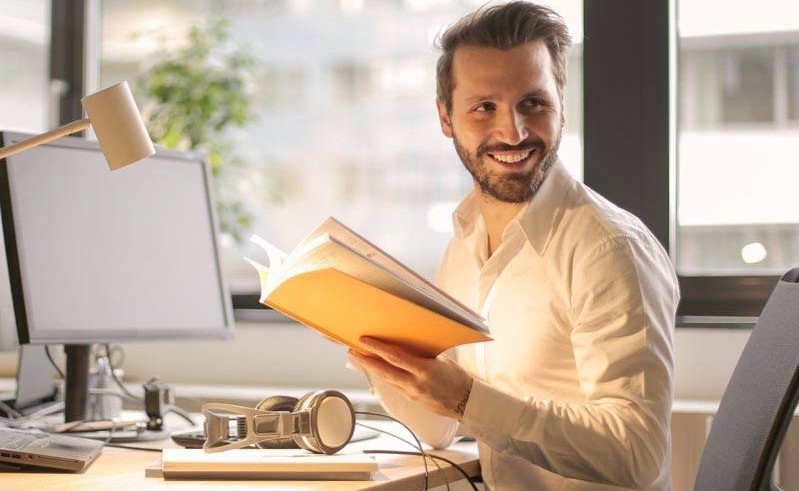 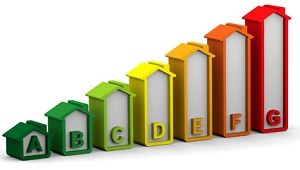 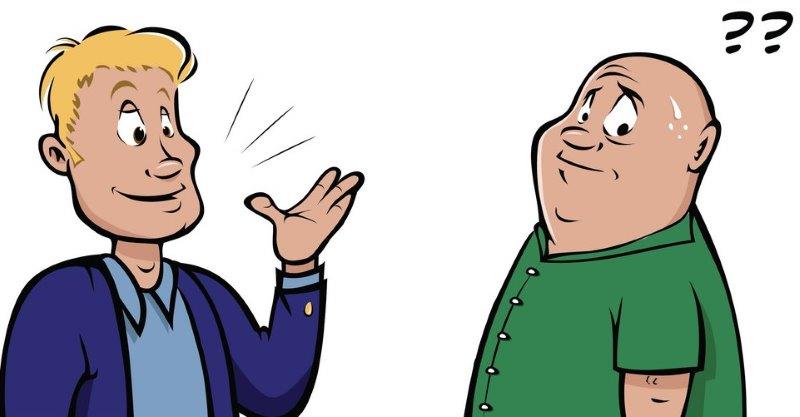